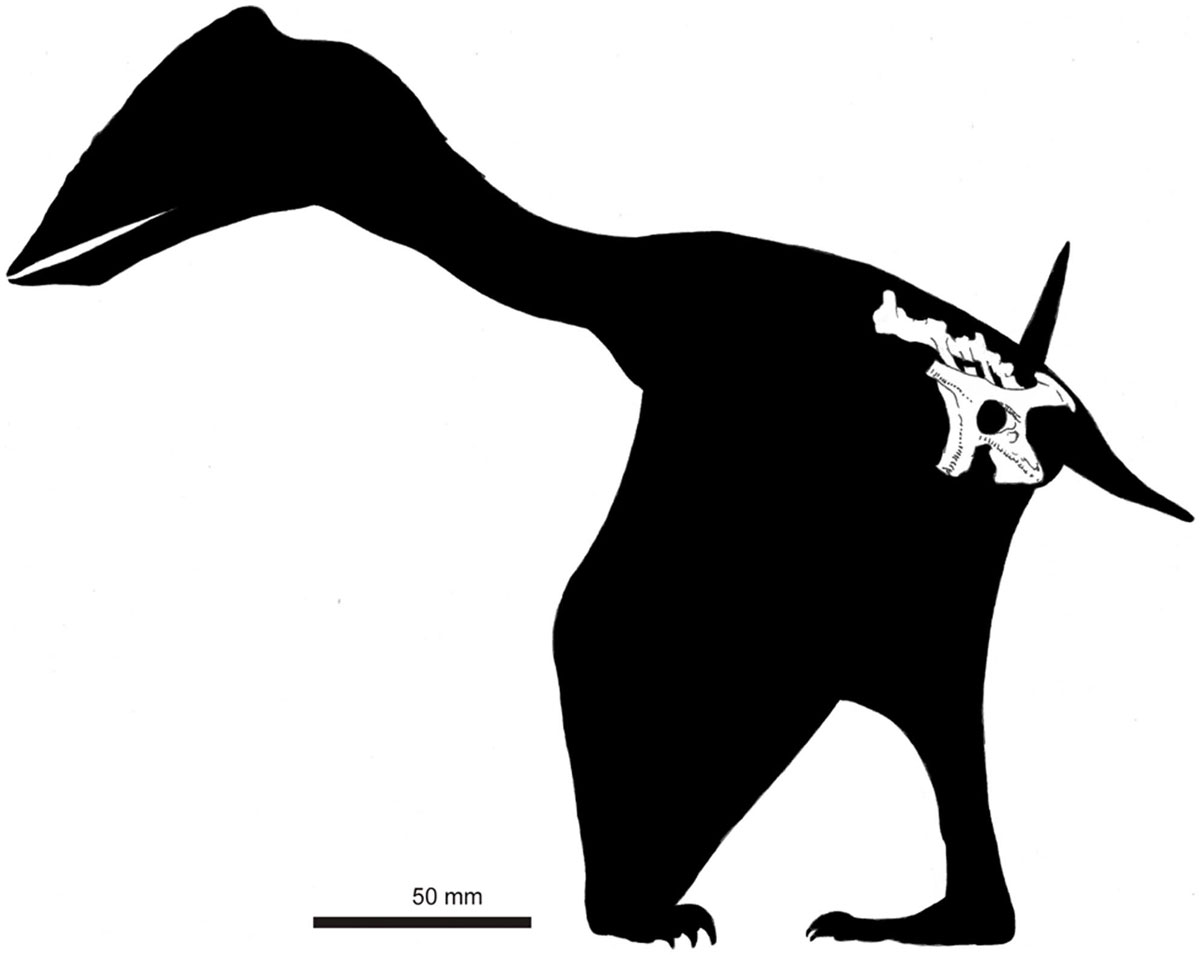 A small azhdarchid pterosaur, Vectidraco has no tail or teeth, but is believed to have eaten fish, due to being found in a marine environment. Like its much larger brethren, Vectidraco may have been semi-terrestrial, as comfortable walking on land as flying.

Description of the Material